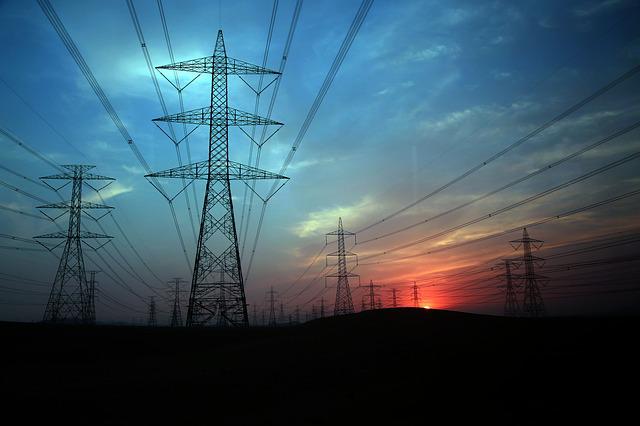 GE announced on July 18 the brand names for the future companies it would create by its planned separation into three public companies focusing on aviation, healthcare, and energy.

In early 2024, GE plans to spin-off GE Vernova, the company’s portfolio of energy businesses, which it says provides one-third of the world’s electricity along with partners. The company will remain focused on providing reliable, affordable and sustainable energy.

Subscribe TodayThe all-new Factor This! Renewable Energy World podcast. This podcast is geared specifically towards the solar industry. Everywhere you get your podcasts.

The new name is a combination of “ver,” derived from “verde” and “verdant” to signal the greens and blues of the Earth, and “nova,” from the Latin “novus,” or “new,” reflecting a new era of lower carbon energy that GE Vernova will help deliver. These attributes also are reflected in GE Vernova’s new “evergreen” brand color, it said.

With an installed base of more than 7,000 gas turbines and 400 GW of renewable energy equipment, GE Vernova’s Monogram will serve as a reminder of the company’s commitments to deliver quality, partnership, and ingenuity to its customers, said GE.

GE Chief Marketing Officer Linda Boff said, “Over the course of the last six months, we engaged in a thorough, customer-led process to understand the intrinsic value of the GE brand for our planned future companies. Based on data and analysis drawn from thousands of conversations, it became clear that the GE name and our century-plus old Monogram represent a legacy of innovation, symbol of trust by global customers, pride for our team, and a talent magnet for future leaders.”

The outcome of legal mandated consultations in certain parts of the world may affect the plans.