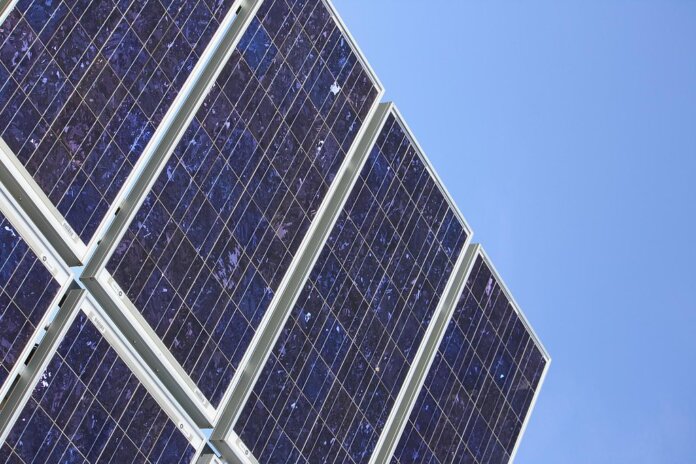 In 2020 and 2021, 20% of U.S. electricity production was from renewable sources such as wind, solar, hydropower and wind. U.S. Energy Information Administration expects that this share will increase to 22% by 2022 and 24% by 2023 as more wind and solar generating capacity comes online and other sources like coal and nuclear are retired.

EIA publishes shortterm forecasts on five renewable energy sources: conventional water, wind, solar and biomass. Their 2022 annual forecasts are based on their monthly survey data through May, and their forecasts for June through Dec.

The Electric Reliability Council of Texas (or ERCOT) has increased its renewable share from 10% in 2013 and 32% in 2022. ERCOT is the only region in the country where the renewable electricity share has increased from less than the U.S. Average to more than the U.S average between 2013 and present. Both ERCOT as well as SPP have significantly increased wind turbine generating capacity. Wind was the second-highest source for electricity generation in March 29th, when it was produced by wind turbines in ERCOT and SPP. Three regions along America’s East Coast have the lowest share of electricity generated by renewable sources: the PJM Interstate in the Mid-Atlantic (SERC Reliability Corp.), the Southeast (SERC Reliability Corp.), or the Florida Reliability Coordinating Council.