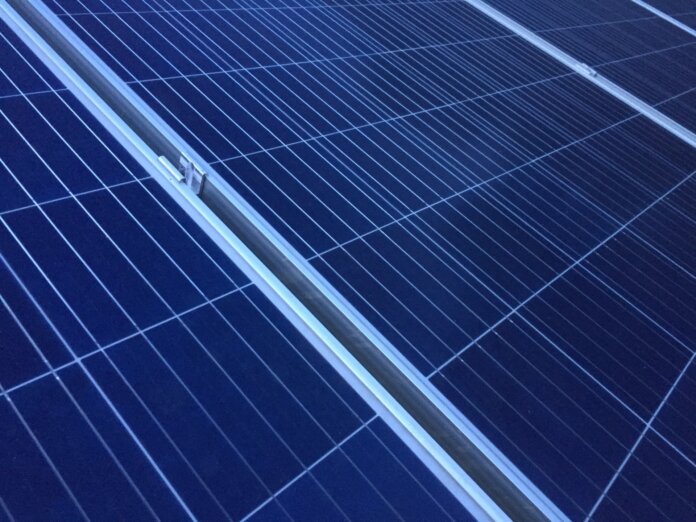 In U.S. Energy Information Administration’s (EIA) Annual Energy Outlook 2022 (AEO2022) Reference case, which reflects current laws and regulations, EIA projects that the share of U.S. power generation from renewables will increase from 21% in 2021 to 44% in 2050. This increase in renewable energy is mainly made up of new wind power and solar power. The contribution of hydropower remains largely unchanged through 2050, and other renewable sources of power generation – such as geothermal and biomass – collectively remain less than 3% of total generation.

EIA projects in the AEO2022 case that total solar generation (including both rooftop and utility-scale solar farms) will surpass wind generation by 2030. Federal tax credits that will expire or decrease significantly by 2026 are driving the early growth of solar and wind. However, falling costs for both technologies play an important role in both long-term and short-term growth.

The continued retirement of coal generators, and slow growth of natural-gas-fired electricity means that the U.S. will see a decrease in fossil fuel-fired energy generation from 60% to 44% by 2022. While natural gas-fired power generation is increasing in absolute terms, its share in the total generation mix drops slightly, from 37% to 34% by 2021 to 34% by 2050.

Energy storage systems such as solar-battery hybrids and stand-alone batteries compete with natural-gas-fired generators for electric power generation. They also provide back up capacity for non-dispatchable sources of renewable energy, such as solar and wind, when they are not available. EIA did NOT include energy storage in the report’s generation graphic because it shifts energy consumption from one time to the next and is not an initial fuel source of energy. According to EIA’s planned projects, energy storage capacity will increase over the next few years.