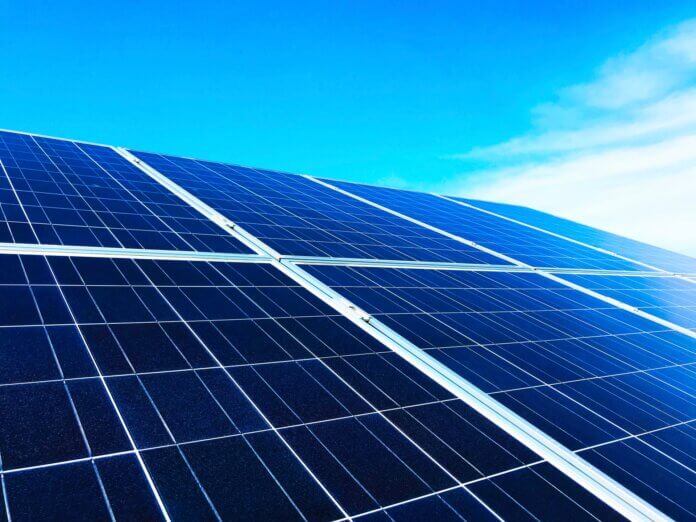 The Massachusetts Department of Public Utilities has issued an order increasing the Solar Massachusetts Renewable Target (SMART), from 1,600 to 3200 MW of solar power, allowing dozens of projects to move forward.

The order will take effect on January 14, 2022 when the Commonwealth’s utilities file their compliance documents.

“This order from DPU will soon allow more than 175 MW of solar projects to move forward, ending an 18-month purgatory for new commercial and utility-scale solar projects,” says David Gahl, senior director of state policy, East at the Solar Energy Industries Association (SEIA). “These solar projects are a key part of the Commonwealth’s plan to reach net-zero carbon emissions.”

“Despite this positive outcome, serious questions remain about the DPU’s ability to issue timely orders, Gahl adds. “In this instance, we waited for a ruling on the ‘non-controversial’ or ‘fast track’ portion of the case for more than a year, putting half a billion dollars of private investment on hold at a time when the Massachusetts economy needs more support. In the future, the DPU needs to move much faster if we want the Commonwealth to reach its decarbonization goals by mid-century.”

Image: Photo by Chelsea at Unsplash