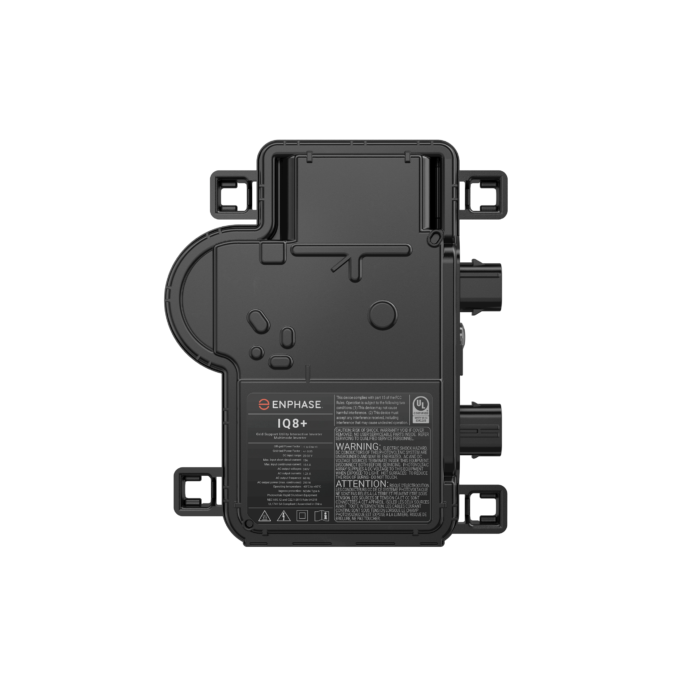 Enphase Energy Inc. began production shipments of IQ8 miniinverters to North American customers. IQ8 microinverters allow homeowners to create a microgrid in the event of a power cut using sunlight. This provides backup power even if a battery is not needed.

“We are pleased to deliver our customers the all-in-one Enphase Energy System powered by the software-defined IQ8 solar microinverters,” says Badri Kothandaraman, president and CEO of Enphase Energy. “We began piloting the product in the third quarter of 2021 with select installers and the feedback has been great. Homeowners not only get backup power with sunlight, but also have the flexibility to add more solar or batteries in the future as their needs change.”

There are four options for Enphase Energy System with IQ8: Solar Only, Sunlight Backup with no batteries and the addition IQ Load Control to support only essential loads during outages; Home Essentials Backup with a small lithium battery; and Full Energy Independence with a larger battery.

While the first configuration is a grid-tied standard system, the other configurations are grid independent systems that require Enphase IQ System Controller 2 (formerly known as Enpower smart switch) in order to save the home from being out of commission. There are no restrictions on the size of Enphase batteries that homeowners can pair with their solar system. Enphase partners are able to customize all configurations for homeowners.

“The IQ8 Microinverter has changed the way we think about installing home solar energy systems,” comments William May, owner and operator of May Electric Solar, an Enphase Energy installer partner based in Florida. “The technology gives us the ability to build a solution that fits our customer needs, with or without a battery, and provides them with reliable, affordable and safer power.”

The multiple types and sizes of IQ8 allow seamless pairing with a wide range of solar modules up to 540W DC. While IQ8 pilot installations began in the third quarter of 2021 with select installer partners, production shipments for Enphase’s broader network of distributor and installer partners in North America have already started.