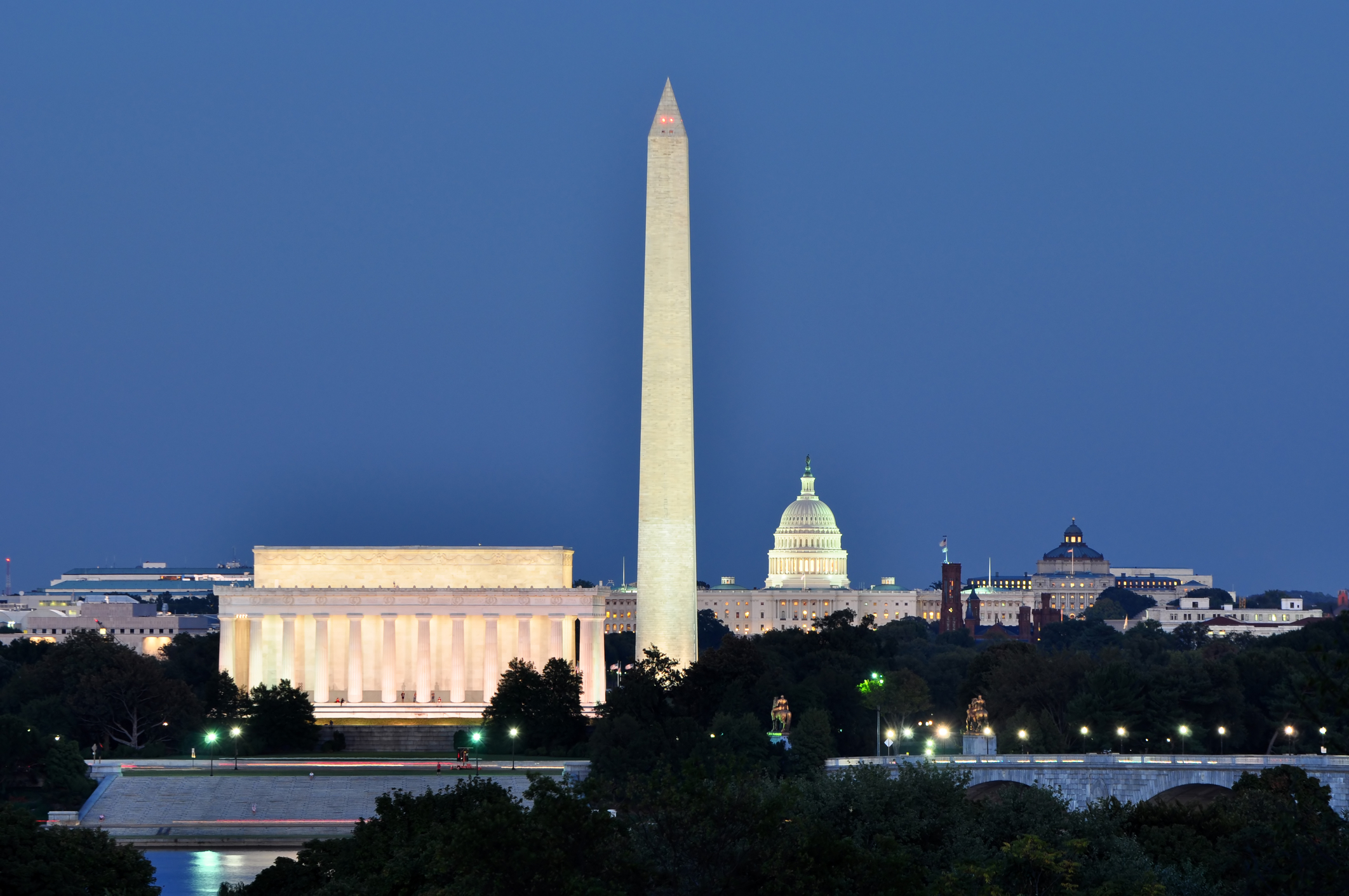 Officials in the District of Columbia filed a complaint against Pepco for allegedly “systemically mishandling” community solar projects, potentially overcharging customers, and “undermining the District’s efforts to meet its clean energy goals.”

The 330-page complaint was filed with the District’s Public Service Commission by the office of the Attorney General and the People’s Counsel, both at the city level.

According to the complaint, District officials worked with Pepco in order to fix problems with community solar programs. They also ensured that households received promised solar energy discounts. The programs are not working as intended, and residents continue to be overcharged on their electric bills, the Attorney General’s office alleged.

The People’s Counsel and Attorney General asked regulators to use its regulatory powers to investigate and, if necessary, bring the utility into compliance.

The petition seeks a third-party audit into Pepco’s handling of community solar projects. It also asks for Pepco’s assistance in obtaining relief for residents who were allegedly deprived of promised credits on their monthly bills, compensating community solar project owners, or paying penalties for legal violations.

In a statement provided Renewable Energy WorldPepco stated that it was reviewing the complaint, and that it was too early for the company’s to comment.

According to the statement, the utility had recently partnered with NHT Ingenuity Power to create a community-solar facility at its Benning Service Center. This facility would allow 330 households that are income-qualified to save up $500 annually on their Pepco electricity bills over a 15 year period.

Pepco said it also recently submitted a series of filings to the Public Service Commission of the District of Columbia, outlining Pepco’s Climate Solutions Plan. It said part of its approach includes “facilitating more local, clean” distributed energy resources (DER), such as solar, and accelerating renewable generation to help enable the clean energy future for all District residents “in an equitable and efficient manner.”

In 2013, the District of Columbia’s City Council passed environmental justice legislation to encourage more local solar energy generation. The law created a model to support community solar projects (also known collectively as community renewable energy facilities, or CRMFs). The model allows for off-site solar panel installation by developers, businesses or District government agencies. Residents living in other areas could subscribe to the project and receive a credit on the monthly electric bill for the amount of solar energy they have generated.

District residents were able to subscribe to a solar project for free under the income-based Solar For All program. They could also purchase subscriptions from private providers. Almost 5,000 households are enrolled in Solar For All, which accounts for almost three-quarters of DC’s community solar project subscribers. Participants in Solar For All could save up to 50% on their electricity bills for 15 years. Pepco is not responding to complaints that participants aren’t receiving accurate or timely bill credits.

In their petition to the city’s Public Service Commission, the Attorney General’s office and Office of Public Counsel allege that Pepco violated District laws governing the operation of community solar programs by:

Refusing to offer discounts on energy billsResidents complained that they received lower than expected credits or no credits. Participants in the program have reported confusing and inaccurate bills, multiple bills from the same period, or incorrect bills that show they are carrying balances. It is also difficult to get Pepco correcting billing errors.

Failure to pay DOEE and other owners community solar generation facilities: Pepco is alleged to have failed to pay the owners these projects’ dues.

Not enough solar energy being generated: Pepco is accused of undercounting solar energy generation by installing its own electric meters. “The unlawful and unnecessary installation of extra meters is creating delays and causing incorrect meter readings and errors,” the complaint said.