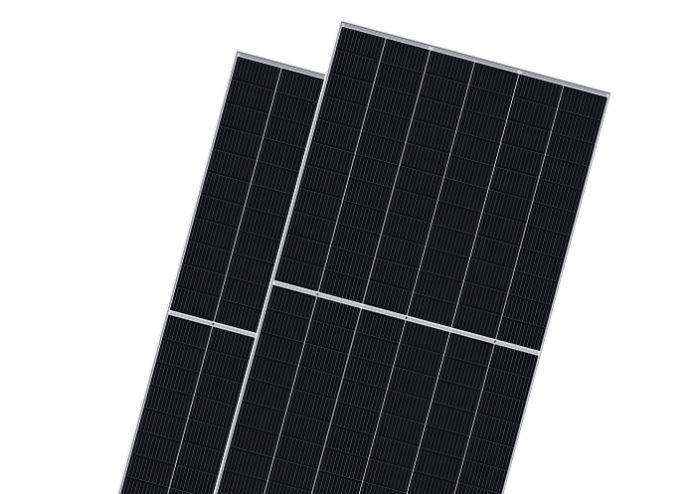 Talesun Solar’s PV modules have been selected by Algonquin Power Fund (America) Inc., a wholly-owned subsidiary of Algonquin Power & Utilities Corp., for solar power projects in New Mexico and Texas with a combined capacity of 57 MW.

The utility-scale solar power projects are expected to include approximately 126,000 Talesun’s bifacial PV modules, which have been covered by a 12-year warranty on quality assurance, and 30-year linear power output performance guarantee. The solar installations will generate more than 67 millions kWh of clean electricity annually. This is enough to power approximately 7,560 homes in the United States for an entire year.

Talesun has been closely working with Algonquin, an international diversified generation, transmission, and distribution utility based in Canada. Algonquin has signed 90 MW of PV module supply agreements in the U.S.

“We are proud to have reached another significant milestone through this PV module supply agreement with Algonquin. The collaboration will further expand our large and fast-growing project pipeline in U.S.,” says Shuguang Dong, president of Talesun Solar. “Algonquin is a world-leading renewable energy company with well-diversified and growing portfolio of clean, renewable wind, solar, hydro power generation facilities. We are committed to offering more clean and affordable solar energy to American communities by collaborating with Algonquin and other partners.”